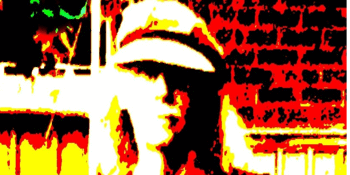 Big Smoke is an Adelaide band with a pedigree going back into the Adelaide scene of the mid-1970’s. The band has an extensive repertoire of original and Blues/Rock classic songs which it has performed at core Adelaide Music venues since 1993 and at Festivals, Restaurants, Wineries and Cafes around South Australia. .

Click here to book a table for dinner before the show.